Step 1 Alice sends 100 USDT to the Clearing House on Perpetual Protocol and specifies to use that amount as the margin to open a 2x leveraged long position.

The primary function of the Clearing House is to record the position ownership and its related information, including initial margin, level of leverage, and its direction.

Step 2~3 Upon receiving the 100 USDT, the Clearing House deposits the incoming 100 USDT to the Vault. After that, Perpetual Protocol updates our vAMM by the margin amount, position side, and the level of leverage.

In contrast to the applications that utilize automated market makers (AMMs) to facilitate token swaps like Uniswap and Balancer, Perpetual Protocol only uses the constant-product curve in our AMMs for price discovery so that we can handle leverage and shorting.

For those who don't know what a constant-product curve is or how Uniswap works, please see:

As mentioned before, the amount of ETH/USDT and USDT set in a vAMM aren't real tokens - they're just two numbers credited in a vAMM, and this vAMM uses them as the variables in the constant-product curve formula to calculate the price of the derivative on the platform.

So what can learn from the example above?

Funding payment is the most common mechanism used by the perpetual Protocol swap exchanges to converge the mark price (the price on the exchange) and the index price (the average price from major exchanges).

Perpetual Protocol follows FTX's method to calculate the funding payments, which is done by using the formula below:

The fundingRate in the formula above is calculated by, firstly, subtracting the hourly time-weighted average price (TWAP) of the index price from hourly TWAP of the mark price, and secondly, dividing the result from the previous step by 24.

We use the price feed from Chainlink as the data source for the index price because it's the most battle-tested Oracle solution on the market.

Sounds complicated? Let's take a look at an example.

Similar to the example from the previous section, 100 ETH/USDT and 10,000 USDT are set as the initial state in our vAMM at launch. Both Alice and Bob use 100 USDT as the margin to open a long position with 2x leverage one after the other. And right after Bob opens his position, Alice closes her long position and realizes a profit of 7.84012298 USDT.

If we draw a line chart with the mark price from each action above on the y-axis and each chronological action on the x-axis, below is what we'll get:

Supposing there isn't any action after Alice closing her position and now the time is close to the end of the hour in which all of those actions have happened.

PERP holders can lock-up, or "stake", the PERP in their possession for a fixed amount of time to the Staking Pool. In return, stakers are rewarded with the staking incentive, which includes staking rewards in PERP and a part of the transaction fees in USDT.

There are five things that stakers need to be aware of:

Assuming the first epoch on Perpetual Protocol starts at 0:00 AM on 4/24/2020. Right after the first epoch starts, PERP token holder Bob stakes 100 PERP to the Staking Pool, and that amount accounts for 10% of the value stored inside it.

Even though anyone who holds PERP can stake their tokens during any given epoch, to make it easier for readers to understand, we assume there is no staker depositing PERP into Staking Pool after Bob.

Throughout an epoch, 50% of the transaction fees will be deposited into the Insurance Fund, which is used as the first line of defense when the system faces unexpected losses such as losses in the liquidation process and funding payments. The other 50% will be deposited into the Transaction Fees Pool, which is used to reward stakers to back-up trading activities on Perpetual Protocol.

Assuming there are 1,000 USDT accumulated in the Transaction Fees Pool at the end of this epoch.

In light of Bob's 10% ownership of the Staking Pool, he is eligible to claim 10% of transaction fees generated in this epoch, which is 100 USDT.

Besides the transaction fees, Perpetual Protocol also provides staking rewards in PERP and issued from the Staking Reward Pool as an extra way to incentivize PERP holders to secure the network. If the total amount of staking rewards for this epoch is 10,000 PERP, then Bob is eligible for 1,000 PERP from that. However, it's not claimable until 4/1/2021. 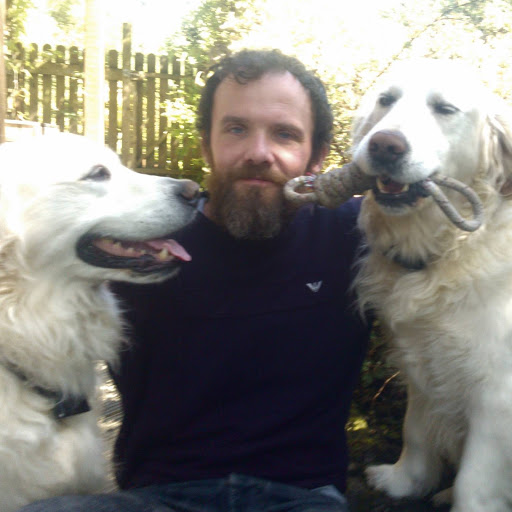